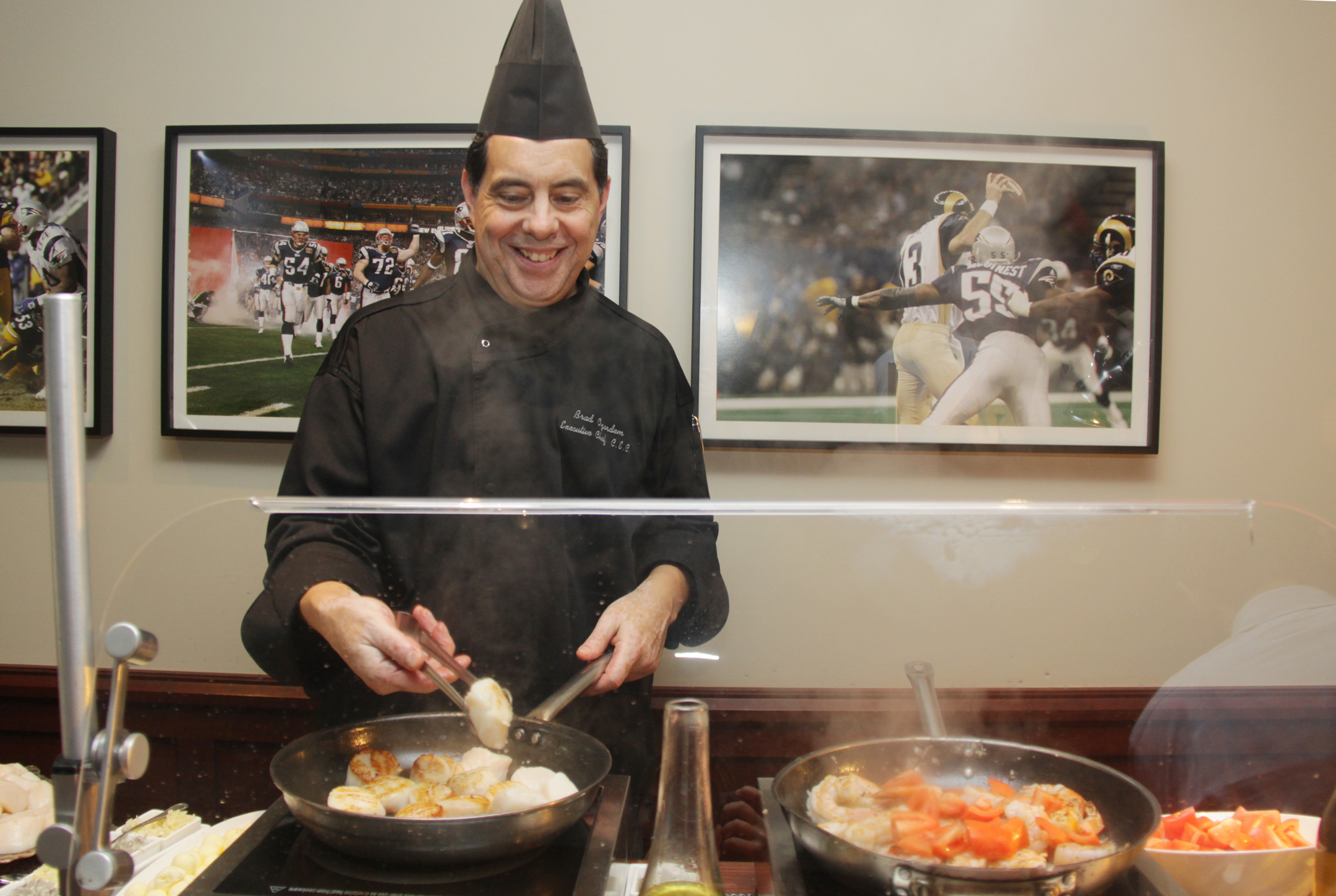 Chef Brad Ozerdem, C.E.C.
Director of Culinary Operations, Gillette Stadium
Born and raised in Philadelphia, PA, Ozerdem grew up in the restaurant business where he started his career washing dishes and bussing tables. He got his first crack at prep cooking at the age of 16, when he made 30 gallons of onion soup every day. After his freshman year at Drexel University, where he studied chemistry, Ozerdem decided his true passion lay in cooking and headed for the restaurant world.
He began his career with Hyatt Hotels as the chef in the fine dining restaurant at the Hyatt Regency Dearborn. From there he served in Hyatts in San Antonio, Arlington, VA, Richmond, Cambridge, and Boston. In 1999 he won the local American Culinary Federation Chapter Culinarian of the Year award, and continued to receive great accolades in Boston. In 2000 he was named Regional Chef for Hyatt Northeast and in 2002 won Hyatt Chef of the Year.
Chef Ozerdem wanted to stay in New England but was looking for a new culinary challenge, and married these two wishes when he joined Gillette Stadium in July of 2005 as Executive Chef and in 2016, he was promoted to Director of Culinary Operations.
When not working in the kitchens at Gillette Stadium, Brad’s other passions are his family, cooking, cycling, soccer and photography. Giving back to the community is very important to Brad. He currently is active with the New England Dairy Council in promoting the Fuel Up to Play 60 campaign.
May 12, 2016 |
Request Information
Apply Now
Schedule a Virtual Tour 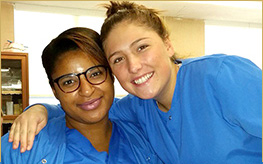